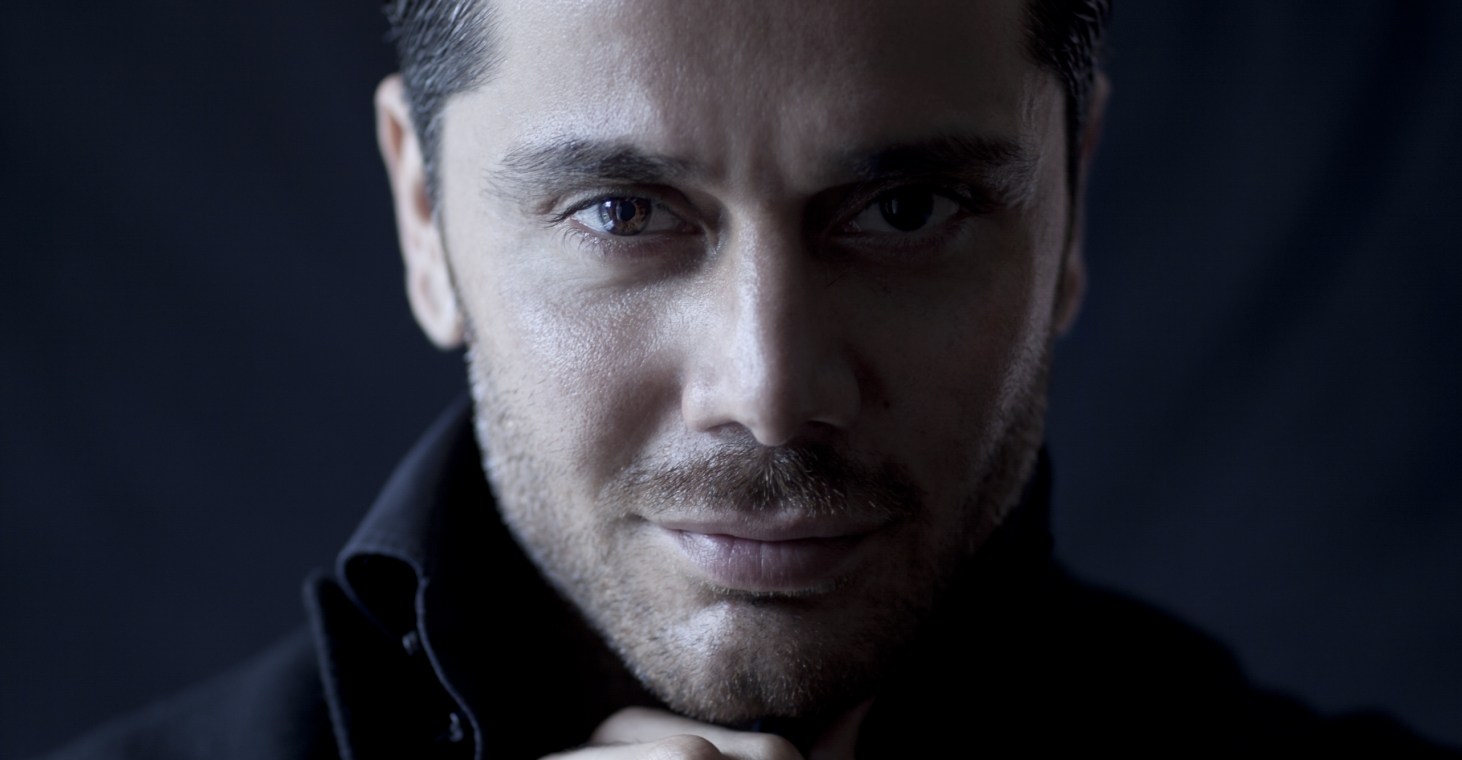 Was born on February 12, 1973 in Baku Graduated from Azerbaijan Arts Academy, Department of General Stage Management.

In 1991 moved to Moscow. Worked with leading glamorous publications: HARPERS BAZAAR, ELLE, MAXIM, FHM, OM, DOLCE VITA, NRG, BEAUTY. Rejected the usual style of working with professional models and stars of show business, cinema and sport. Broke with the common image of stars, instead uncovered their intimate, explicit side, which was unusual for the 90s. Results of photoshoots could be scandalous discussions of reporters and society in the media. During this period, Aslan became one of the most in-demand fashion photographers.

In 2003 became a participant of the forward-looking trio FreshArt – ground-breaking patterns of the fashion industry of the beginning of the 2000s in Russia. It was a period of advances in the fashion industry. The creative trio did not create fashion but turned it into an element of outrageous show. Individual stylistic traits of the brand were freak nature, blurring of genders, grotesque in luxury. During this time period clothes of FreshArt could be seen on Montserrat Caballé, Marilyn Manson, Williams sisters, famous tennis players, and other western and Russian celebrities. The present-day clothes with the FreshArt brand can be seen at Russian arts auctions as lots.

2008 – a leading figure in the TV program “Fashion police” on TV channel Muz-TV.

2011 – a participant of the Union of Photographic Artists of Russia.

November 2012 – Photographs titled “Hands of Lyudmila Gurchenko” were included in the category of lots of the Phillips auction house in London.

The first exhibition “RED” was opened on December 10, 2012 at the Moscow Museum of Modern Art of the Russian Academy of Arts.

April 2013 – An exhibition was opened in the Gallery of Modern Art in Ekaterinburg. Further works of the “RED” series were seen by people in St. Petersburg, Rostov-on-Don, Kiev and other cities.

November 2015 – The first exhibition “Moya Lyusya” was opened in the Gallery of classic photography in Moscow. Among the first guests of the exhibition were Filipp Kirkorov, Kristina Orbakayte, Stanislav Sadalsky, Svetlana Svetlichnaya and Larisa Udovichenko.

The project “Moya Lyusya” is an individual view from the photographer Aslan Akhmadov on the creative work of the great actress, a synthesis of joint images, short stories and newsreel footage. It is a tribute to the memory of the national heroine and favored friend.

The creativity growth of Aslan Akhmadov is connected with the period of technological improvements in digital photography and the development of computer programs, giving the opportunity to intervene in the creation of the photographic image. If earlier, the photographer’s role was essentially the recording of visual objects and it was rather difficult to intervene in the process of the already created object, the present day capabilities of photographers approach the capabilities of fine art artists. Aslan Akhmadov does not simply freeze the image but also improves it, using computer technologies – almost creating a photographic image as an artist working with colors on canvas.

At an early stage, the photographer implements opportunities in the fashion style of photography and portraiture. In further creative works, the artist rejects the real image, having brought to the forefront aesthetic lines of the image, and internal emotional content almost having transformed the picture into an abstract image. The idea of abstractionism in photography was fully implemented in the photography series “RED.” The works were shown at the Museum of Modern Art in Moscow and at a series of further exhibitions across Russia.

IAESTHETIC IMAGE THEORY is the basis of the whole creative work of the artist. It is not necessary to sink into searching for a special expression form of idea and thought of the photographic image as it is done by artists over many decades, deepening into complicated conceptual forms of information transfer. Everything of genius is simple and should be the same (available and simple) to ordinary people.

The photographic works of Aslan Akhmadov are located in private Russian and European collections, including (but not limited to) the archive of ММОМА (Moscow).